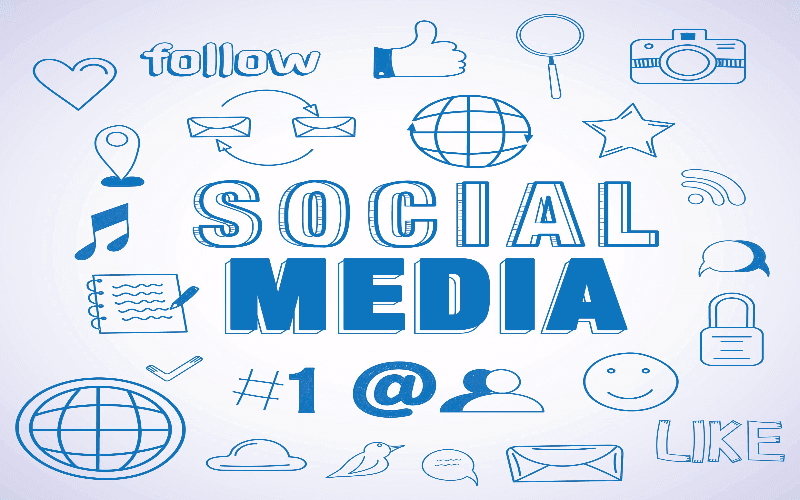 Will 2018 be even more exciting? It might be hard to foretell. Still, there’s surely some insight into next year’s social media trends we can gain from this year.

Marketers Focus on Gen Z and Their Favorite Platforms

It seems like it was only yesterday that you couldn’t hear a marketer speak without uttering the word “Millennials.” But now, there’s a new demographic that marketers, and social media, will try their best to cater to — Generation Z.

Gen Z is the generation of people born between the mid-1990s and the end of the first decade of the new millennium. We know a lot about them, including that 85% of them uses social media to learn about products, and that their favourite platforms and networks are Facebook, Snaptchat, and Instagram. 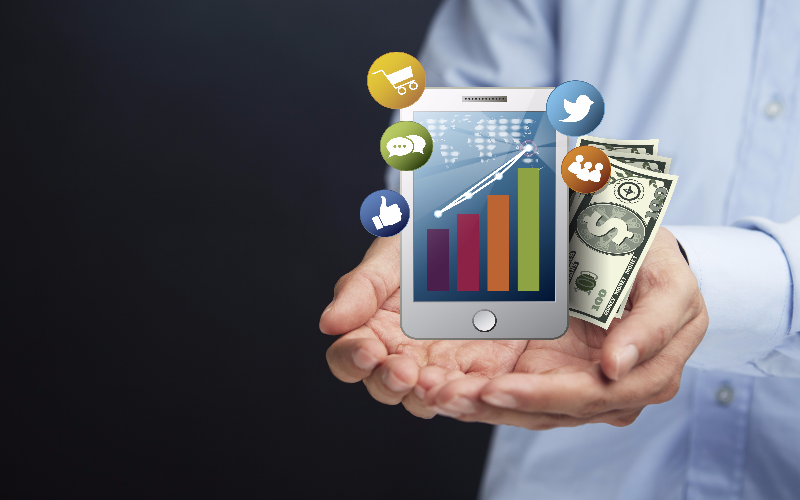 The 2018 social media trends will include an increased focus on these three platforms from the marketers. The platforms will, on their part, continue doing what they can to remain relevant and attractive to the generation. Speaking of which…

Social networks, at least the Facebook-owned duo, are trying to hit Snapchat where it hurts and introduce their own type of ephemeral content. Instagram did it in 2016 when it launched Instagram Stories, and Facebook followed suit earlier in 2017.

Here’s the thing, though — Facebook Stories weren’t that big of a hit. It’s said that content with a limited lifespan feels more authentic, plays into users’ fear of missing out, and is generally made so that it’s easy to access. But none of that helped Facebook Stories catch some traction.

The social networking giant is now making it possible to cross-post Instagram Stories to Facebook, and it’s allowing Pages to create Stories, which means that they’re giving Stories over to the marketers.

Spending on digital advertising is steadily increasing and is expected to be just shy of $270 billion in 2018 — $40 billion more than in 2017. The increased spending has also increased the costs of digital advertising. Between 2014 and 2016, it grew by 12%, which is five times the inflation rate, but slightly more than a half of the Super Bowl’s advertisement cost increase. 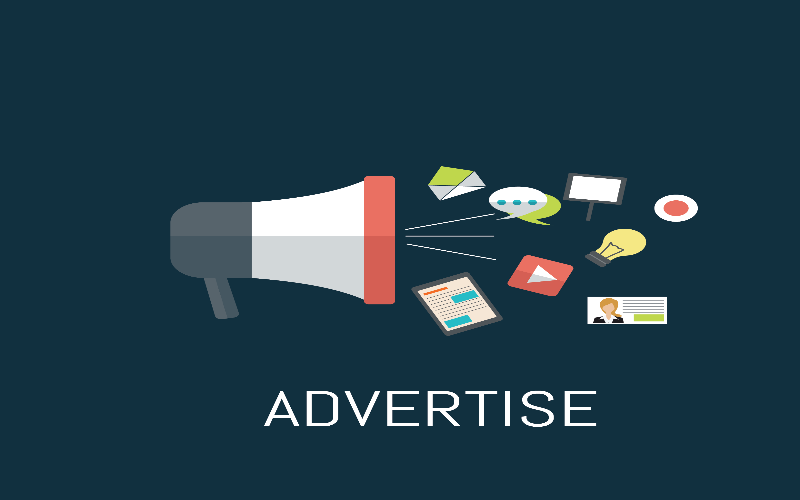 Digital advertising is an industry that’s dominated by two entities — Google’s parent company Alphabet, and the biggest social network in the world, Facebook.

And one of the social media trends that will be the most important to marketers is that the competition for ads will be tougher than ever and that those who plan to stay competitive have to set aside a bigger social ads budget.

Twitch hasn’t started out as a social network. The video streaming service, established in 2011 and acquired three years later by Amazon, is probably best known as the video game enthusiasts’ live streaming platform, even though it’s not thematically restricted only to video games.

But this year, Twitch decided to offer something more to its video-watching user base — social networking features. It’s called Pulse, and it’s Twitch’s own version of a Facebook feed.

And while we’ve also seen social networks used to do a lot of good, the bad stuff is what leads to the creation of new regulations and policies.

The latest and most important example came to us this year when Facebook decided to deliver the ads allegedly used to interfere with the 2016 U.S. presidential elections to the Congress.

Social media platforms already have things such as terms of use and guidelines and policies that are used to inform its users what they can and cannot do. But as the stakes are getting higher, one of the social media trends we are likely to see in 2018 is increased governance and policing from social networks.

Chatbots seem to have a bright future ahead of them. According to predictions from the advisory firm Gartner, by 2021 more than a half of enterprises will spend more on bot development, chatbots included, than on app development.
Chatbots are also widely used today. 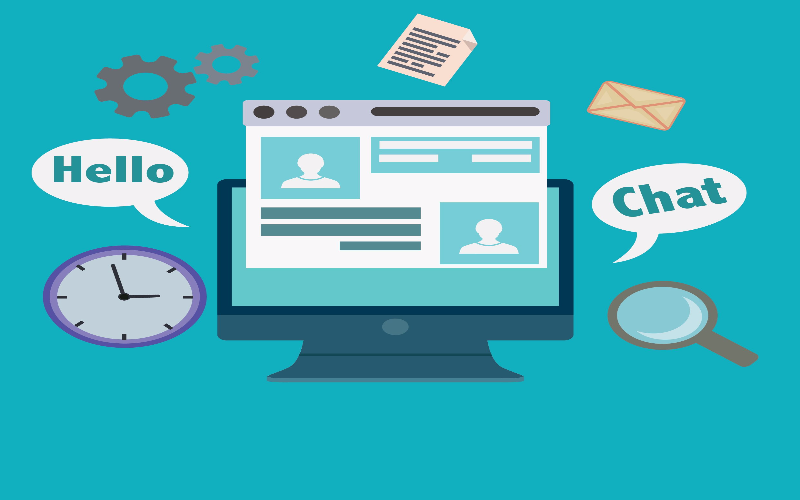 Facebook reports that there are 100,000 monthly active bots on its Messenger platform. We know that chatbots are used in other places as well, like in recruitment, and we know that they are expected to revolutionize industries like healthcare.

But for social media, chatbots are all about increasing user engagement and providing a better customer experience. In 2018, we can expect to see AI-powered chatbots on messaging platforms that are smarter, chattier, and ready to take customer service to a new level.

Will changes in the way we see reality be one of the hot new social media trends for 2018? They just might be. Social media platforms have already started experimenting with various AR and VR features. Snapchat, for example, has made great forays into AR, and Facebook Spaces is the social network’s social VR solution.

AR and VR are not new concepts. They have been lauded as game-changing technologies so many times that there’s a fatigue that comes with every new prediction about their future. Nevertheless, the time might be right in 2018 for AR and VR to finally get into the mainstream, for both marketers and social media users.